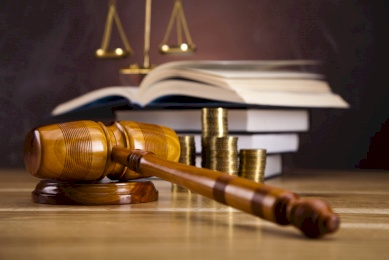 Ta'awon for Conflict Resolution welcomed the decision of the Council of Ministers to approve the formation of a committee to prepare and implement the draft law on mediation in Palestine.  Ta'awon welcomes this qualitative step, which is consistent with the national policy agenda, Development and the first policy aimed at civil peace and public security.

It is considered one of the most important alternative solutions to resolve conflicts at various levels and contributes to solving many conflicts within Palestinian society.

Ta'awon which submitted the draft law since 2007, followed up with the Ministry of Justice all sessions and discussions on the development of the law, implemented many specialized projects in mediation, and prepared several training manuals, researches and studies on the concept, tools and skills of the mediation process. Many youth groups within universities, local councils and grass-roots institutions in the field of mediation.

In Ta'awons Opnion the adoption of the draft law of mediation to settle disputes leads to reducing the pressure on the judiciary and address the case of judicial bottlenecks, in addition to the many advantages enjoyed by mediation operations from the service of public interest, and low costs, and speed in resolving disputes, and flexibility in dealing And away from the formalities and complexities, and the character of a specialist in performance, and resolving disputes in a friendly way that maintains future relations between opponents.

The adoption of the draft mediation law for the settlement of disputes will have a long-term impact on the existence of legal and legislative mechanisms to ensure that most community disputes within Palestinian society are resolved in peaceful ways based on the interests and common needs of the parties to the conflict.